When Diversity Challenges Excellence and Efficiency 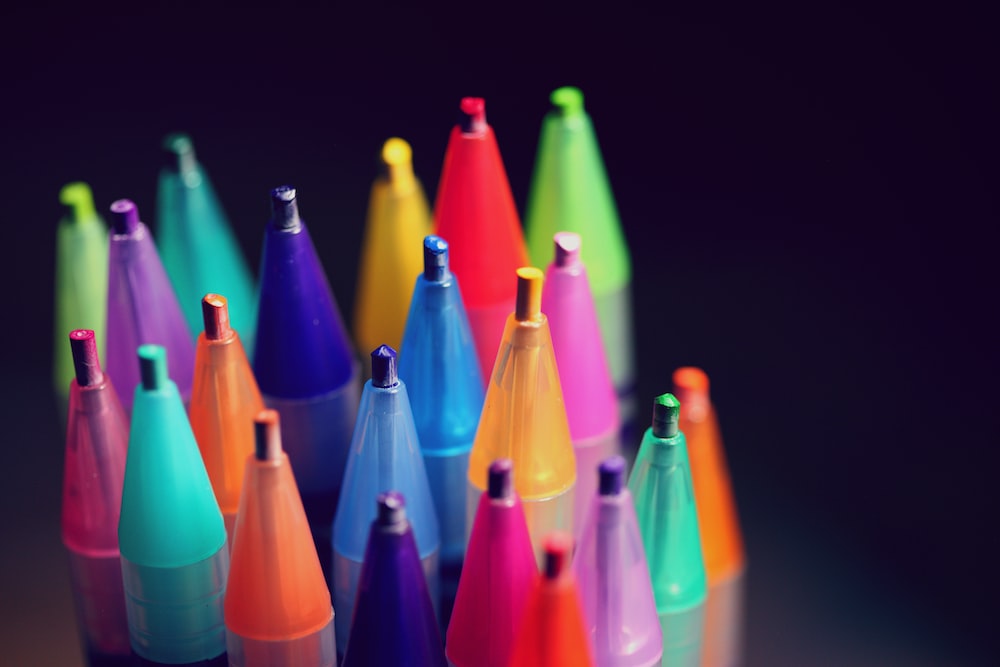 The pressure to sideline technical, discipline-specific expertise for the sake of diversity continues to mount.  The latest is the demand that orchestras stop using blind auditions, which require musicians to play behind a screen so that judges cannot see their gender or race but only hear them play.  By the usual measures, it has been a huge success for women and Asians, who previously were hard to spot in the orchestra pit but now are found in every section. The complaint, however, is that this hasn’t help African Americans in particular, so the suggested solution is to drop blind auditions and insist that orchestras hire a certain percentage of African Americans.

The core issue at play can be seen in many fields.  Even math, the most objective and rational of disciplines, has been called racist or “white math” (see here and here).  We’re seeing a push to challenge the very idea of excellence in many fields, or at supplant it with the ideal of diversity.

The Rise of Excellence

Our criteria of excellence is in large measure a product of the Enlightenment and the growth of science, rationalism, and specialization in all the disciplines.  Each profession and field has unique skills one must master to acquire proficiency in that field:  teaching, business, coaching, television, medicine, aeronautics, music, and so forth. And one reason many African American activists are frustrated with America is because blacks are not well-represented in many of these arenas.  The argument often made is that the criteria of excellence have been created by the white majority, which have consciously or inadvertently sidelined African Americans.

I must say that although I am instinctively biased toward such traditional criteria of excellence, as a Christian, I admit that technical excellence in many instances should be subordinate to other values, in particular love of neighbor.  I have a friend who has fought to retain an elderly secretary in his department, despite her many inefficiencies and increasing inattention to detail.  Colleagues argue that she her weaknesses are preventing excellence in their work.  On the ground of efficiency—a high, high value in an Enlightenment world view, not to mention capitalistic economics—she should be replaced.  On humane criteria—that she has given 20-plus years of faithful service and will retire in a few years—she should be retained.  I think my friend has it right: there are times when love trumps excellence and efficiency in an organization.

And this is why I’m open to arguments that there is something more important than technical or discipline-specific excellence in any given field. I can especially appreciate the argument in the field of journalism, which is the only one in which I have first-hand knowledge.  I’m not convinced the dynamics I’m about to outline are inherently racist as much as economic and cultural—especially that demand for efficiency and excellence–but the phenomenon certainly has racial consequences, nonetheless.

How It Worked at CT

When I was managing editor and then editor in chief at Christianity Today, I was responsible for the hiring of staff, even if subordinates did much or all of the leg work leading up to applications and final interviews.  Though we asked African American, Hispanic, and Asian friends to recommend candidates, they rarely did (one African-American journalist actually recommended only white candidates!). Even though the job openings were publicized broadly, very few minority candidates applied. And when they did, we rarely hired them.

When a minority candidate did apply, we found in most instances they did not have the journalistic skill set that we prized.  Our mistake, in retrospect, was that we valued journalistic excellence and efficiency more than anything else.

As I wrestled with this problem, I slowly realized that we were not as pure as we imagined. CT has very high journalistic expectations of its writers.  Anyone who has written for CT knows what a pain CT is to work with.  That’s partly due the demands CT makes on writers (we’ll ignore the less noble reasons for now).

However, if some venerable evangelical leader, usually with a broad network, wanted to say something in the magazine and yet wasn’t a good writer, we welcomed him or her with open arms nonetheless.  We did this whether the leader in question was white, black, Asian, Hispanic, Democrat, Republican, Libertarian, or whatever. And we worked with this leader—and sometimes it took lots of work–to make the piece publishable, if not excellent journalistically.  Why?  Because we valued the network or perspective this person represented, that is, we wanted to be seen as a magazine that was interested in that network or who included those who held that opinion.  In other words, having a strong network or having a certain life experience or having a unique perspective trumped journalistic excellence, as such, in those cases.

When it came to hiring staff, we were more consistent. None of those things were considered nearly as valuable as the ability to report and write and edit English prose of a certain journalistic style–that used by many of the elite publications of America.  And we expected them to be efficient at doing this—”excellence on demand” is how one editor put it.  Make no mistake, these are valuable skills, and when in the hands of talented journalists, it makes the world a better place.  So we never hired anyone of any ethic group or demographic—including white leaders—if they didn’t show journalistic excellence. To be frank, it was often due to economic pressures: we believed we could not afford to take the time or trouble to spend months training them journalistically—we had a magazine to get out, both monthly and daily. So we wanted talented people who could hit their keyboards running.

Does this mean that there really are not highly qualified minority journalist candidates?  Of course not. To take examples just from the African American community, note the number of superior journalists and writers at major media today–Eugene Robinson (Washington Post), Thomas Sowell (academic), Clarence Page (Chicago Tribune), Ta Nehisi Coates (writer), just to begin with. But for various reasons too complex to go into, talented African American journalists have usually had little interest in applying to CT (fortunately there have been some stellar exceptions).

I suspect this phenomenon can be found in many disciplines and fields, and it is often economic pressures for “excellence on demand” that make organizations so impatient in their hiring.  It’s the rare organization that will set aside a few spots for people they will patiently train up.  And yet it’s also the rare organization that doesn’t have a “good-old-boy network” that it looks to from time to time. One can understand the charges of hypocrisy when an organization proclaims its pure pursuit of excellence while making exceptions for its preferred demographic.

So, as the examples of music and math suggest, some in the U.S. now argue that the traditional criteria of excellence in many fields needs to be bracketed immediately for the sake of diversity, or one might say, to pursue excellence in diversity.  As I said, I recognize that humane values must sometimes trump excellence and efficiency, no matter the dictates of the economy—so I get it.

Fortunately, we’ve already made diversity a crucial criterion in many fields, certainly in television, movies, and the stage. Excellence now often demands that no visual production can be considered so if its cast is not diverse—even if the production is set in a historical period when only whites played significant roles. Thus the genius of the musical Hamilton, whose cast is a perfect example of this trend, in which black actors play key white leaders during America’s founding era.

The question now is: how many other fields should diversity be the reigning criteria?  Classical music?  Math? I could see an argument for the first (though I would finally demur), but not at all not for the second.  For journalism, yes, but not for medicine.  And so forth.  But the issue is not the mindless junking of excellence—as some conservative minds see it.  And race as such is not  the only issue at play, as some liberals would have it. There is something deep within us that respects Enlightenment assumptions as true and good, and something there that longs for human values to check the brutal coarseness of our excellent efficiencies and to name our hypocrisies. In short, we have two goods fighting with one another, which is why this debate will not be settled anytime soon.

[Photo by Sharon McCutcheon on Unsplash]

This entry was posted in Race. Bookmark the permalink.

12 Responses to When Diversity Challenges Excellence and Efficiency